I remember the first time I saw a Bluetooth. It was a Motorola! I thought of it as a very high tech piece of equipment – fancy, expensive and out of my reach. Technology had consistently expanded and it went from switch board phones and rotary dial to cordless phones. Accessories were added including headsets and later, The Bluetooth. I’d finally be able to speak handsfree and the blessing was well received. After trying a few brands, coming up with my own million dollar ideas (that someone else had), I finally found a Bluetooth that worked perfectly for me. Here’s why you need a Plantronics Bluetooth in your life.

How’d I Ever Talk on the Phone without a Bluetooth

There was a time I’d spend hours upon hours on my home phone catching up with girlfriends or boyfriends. Looking back now, I don’t know how I could have held up a phone for so long, much less sit in one place while holding up the phone. Even worse, having to use a payphone – seems like eons ago… 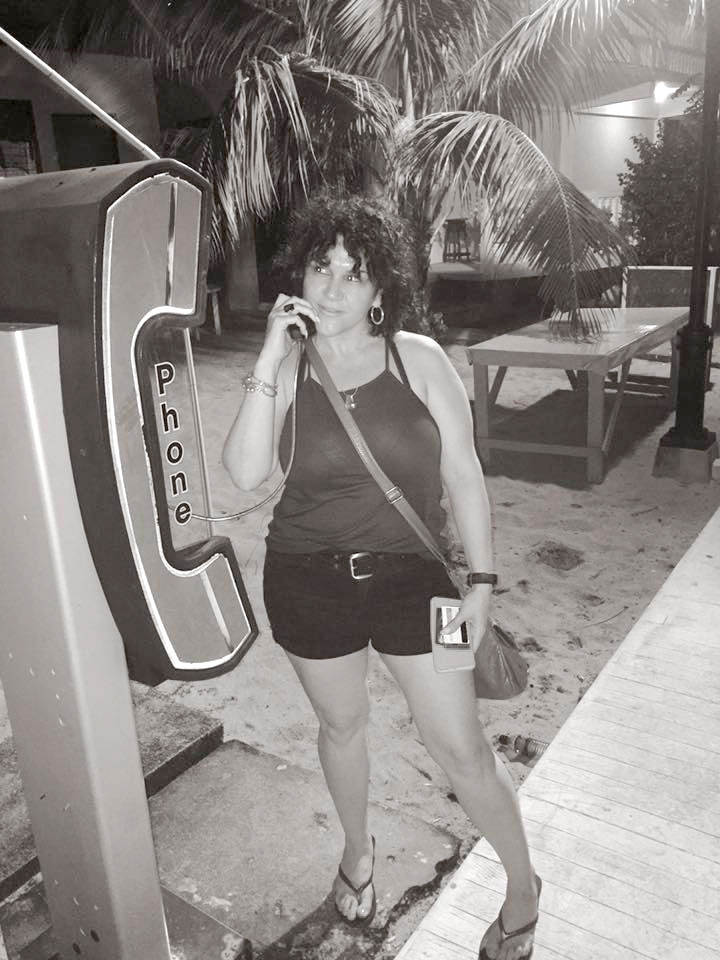 At this moment, I don’t remember what prompted me to finally research getting a bluetooth. When I had seen them years before, I’m sure that price wise they felt out of my reach. As time went by, things continued to get cheaper and more accessible.

Amazon is one of my favorite places to shop, especially because of the unbiased reviews online. I searched and found a bluetooth within my budget and compatible with my phone. My very first Bluetooth was a Samsung. I remember enjoying it at first for the purpose it served – handsfree bliss. The phone could be charging or just laying around anywhere nearby. I could do a million things while still catching up with my people. As time went by though, I saw things about my beloved Bluetooth that could be so much better.

For one, the ear piece was too hard and hurt my ear to the point of slight bruising. There were times also that I wanted to switch it to the other ear but the mechanism was weak so the handle eventually broke.

My MacGyver side kicked in along with Krazy Glue and I fixed that problem – momentarily!

Me and My Bright Ideas

As the nuisance of bruising and my wanting to switch it from ear to ear grew. I realised it would be better if they made the ear piece softer. Furthermore, they could create a swivel mechanism for the hook, lessening the chances weakening and breaking. Brilliant! I am Brilliant!

I could write Samsung and let them know of my brilliant discovery but first I’d look online for a replacement Bluetooth in the mean time.

Well, to my sad discovery Plantronics had already coined my brilliant ideas and made the perfect Bluetooth at a very reasonable price. It had a soft landing for my inner ear and a swivel hook that I could switch over from ear to ear very easily. It reminds me of the time I thought of using spandex type material under dresses. Then Spanx came out and I started feeling like some greater force was in my head stealing all my ideas.

The Unbreakable Bond of Plantronics Bluetooth and Me

I’ve since owned three Plantronic Bluetooth devices. Besides the second one falling out of my ear into the abyss, the first one had its share of falls and hard hits and eventually stopped working. I’m on my 3rd one and it has taken the hardest of falls to where it completely broke apart. I put it back together like any longstanding relationship lol and it keeps on ticking. I’ve always wanted to share my experience with this product because of how well made it is and most especially the cost.

The one I have is no longer available on Amazon but there’s an even cheaper version available.

Besides the specific features of this device, just having a bluetooth connected to your phone when driving is a great idea. You can answer your calls, make calls and even read and respond to your texts with a press of a button and a few commands to Siri. If you’re not a tech savvy person like a few people I know, it might just take a bit of getting used to but once you get the hang of it, it will become an essential piece of equipment for your daily life. Don’t underestimate the power and freedom of a Bluetooth.

Here’s a link to other products I’ve written about. 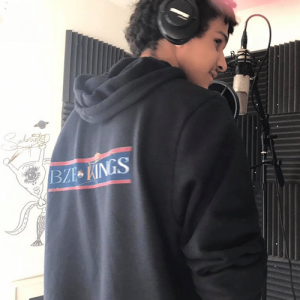 The Letter ‘A’ Makes the Sound ‘Ah’ for Apples – The Learning Curve of My Son, the Lyricist 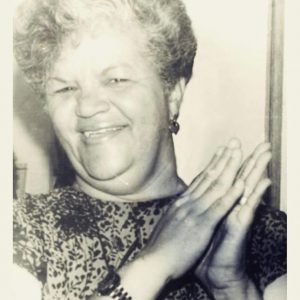 3 Little Stories About My Mom That May Make You Want to Nourish Yours More.

I’m Not Sleeping Alone in My Bed Tonight