A Graduation Speech Changed How I Accept Help From People

I had settled in for what I thought would be a boring speech. 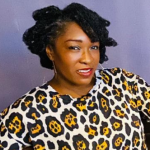 You Have Your Whole Life Ahead Of You

The only graduation address I remember is my daughter’s primary school graduation (8th grade). I had settled in for what I thought would be a boring speech.

No offence, but too many speakers fall back on the cliche points. I thought the speaker’s address would be cut from the “you have your whole life ahead of you” speech sheet. It was, of sorts – I found it to be timeless but timely advice.

Ever since 2013, I have shared this story and added my thoughts to it. In sharing the story and thinking about it over the years, I have even looked at it from different perspectives.

I’ll paraphrase because although I remember the story well I did not memorize the speaker’s words. So in my words, with a few jokes here and there – here’s the story.

“I thought the speaker’s address would be cut from the “you have your whole life ahead of you” speech sheet. “

An Offer He Just Could Not Refuse

A man, let’s call him John…Doe, who was to give a graduation speech, arrived at the venue and almost immediately found himself in a quagmire.  You see, Mr Doe used dentures but in his rush to be on time, he had forgotten to put them back in his mouth.

He sat there visibly agitated. He would not have time to return home to retrieve it. A stranger sitting next to him took notice and inquired. He explained his predicament and to his surprise, the stranger made him an offer he just could not refuse. He retrieved a full set of dentures from a bag he had placed on the floor between his feet and handed them to a grateful  Mr Doe.

Mr Doe immediately jammed the dentures in his mouth adjusting it to fit…but it wouldn’t. He returned it to the man explaining that it was too big. The stranger, without missing a beat, again dipped into his bag and incredulously produced another set of dentures for trial. Shocked but more so grateful, the hapless man put them in his mouth, but those also did not fit.

The stranger joked that Mr Doe was twisting his arm and once more took out another set of dentures from his bag. This time they fit. And just in time too for at that moment when the teeth snapped in, the master of ceremony was calling him to the stage.

“Shocked but more so grateful, the hapless man put them in his mouth, but those too, did not fit.”

Lots More Where Those Came From

Mr Doe confidently took to the podium and delivered his speech. He returned to his seat and started taking out the dentures to give them back to the stranger. A stranger he considered both strange and kind. The stranger vehemently assured him that he could enjoy the rest of the ceremony with the dentures.

He informed Mr Doe matter-of-factly, that he had lots more where those came from! At that moment, Mr Doe thought to ask him how he came to have so many dentures. That wasn’t exactly normal.

The man proudly explained to a shocked and nauseated Mr Doe, that he, the stranger, worked at the morgue, and he had a habit of collecting the dentures discarded from the dead. He washed them off of course but a slight odor generally lingered.

“He informed Mr. Doe matter-of-factly, that he had lots more where those came from!”

Too Good To Be True

Mr Doe gagged and hurriedly removed the dentures. He felt so sickened by the revelation. He had thrown caution to the wind in his hour of need after failing to adequately prepare for his commitment. In doing so, he had resorted to accepting the first offer he got.

One that he did not question because of his desperation. As he rushed to his car to distance himself from the stranger and wash his mouth – he berated himself. But it was too late.

The speaker told the young graduates that they should be careful of the offers they get in life, especially when they find themselves trying to solve a problem. He reminded them that they have a choice and they should examine and consider offers because some are indeed too good to be true.

Our vulnerability is exacerbated sometimes by offers that seem to solve the problem in the short term but fail in the long term. The speaker should have taken account of his situation. He uses dentures. Those are a critical part of his day-to-day. How could he forget those?

He wasn’t focused, he was anxious – and you can’t be both at the same time. One will win out – the one you feed.

Sometimes we accept offers because we find ourselves in situations we perceive as impossible. Life doesn’t come with a manual but one sure way of doing better at life is to be present in your moments. And while someone on the outside looking in can say “Oh that’s not so bad… at least he got help” – that person doesn’t have to endure the experience.

We can avoid these situations by being focused and by being cautious about the offers we are given. Do your ‘research’. Had Mr Doe asked the stranger how come he had all those dentures, he would have been able to make an informed decision.

Had he focused from the start and ensure that he had everything he needed before leaving home, he would not have found himself in such a tight spot.

“Had Mr Doe asked the stranger how come he had all those dentures, he would have been able to make an informed decision.”

Offers On Top Of Offers

Life, my friend, is full of offers. Offers on top of offers – it is up to you to examine them and decide if they are right for you. And when you find yourself in a predicament, don’t make it worse by accepting the first offer made to you. Or one that seems too good to be true, they usually are. 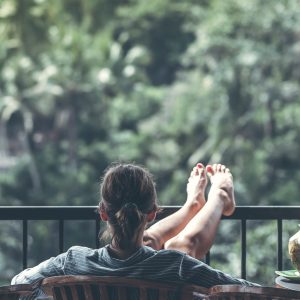 I’m Not Sleeping Alone in My Bed Tonight 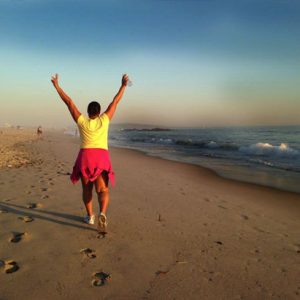 Share The “Big” Secret – Law of Attraction (The Secret) 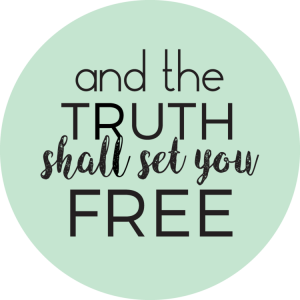 What Is Your Truth? Ask, Release and Let The Answers Come